Skip to content
June 18, 2021
Encrypted messaging app Signal has been updated with several new features that reflect its increase in popularity, including chat wallpapers, an “About” section in user profiles, and more. 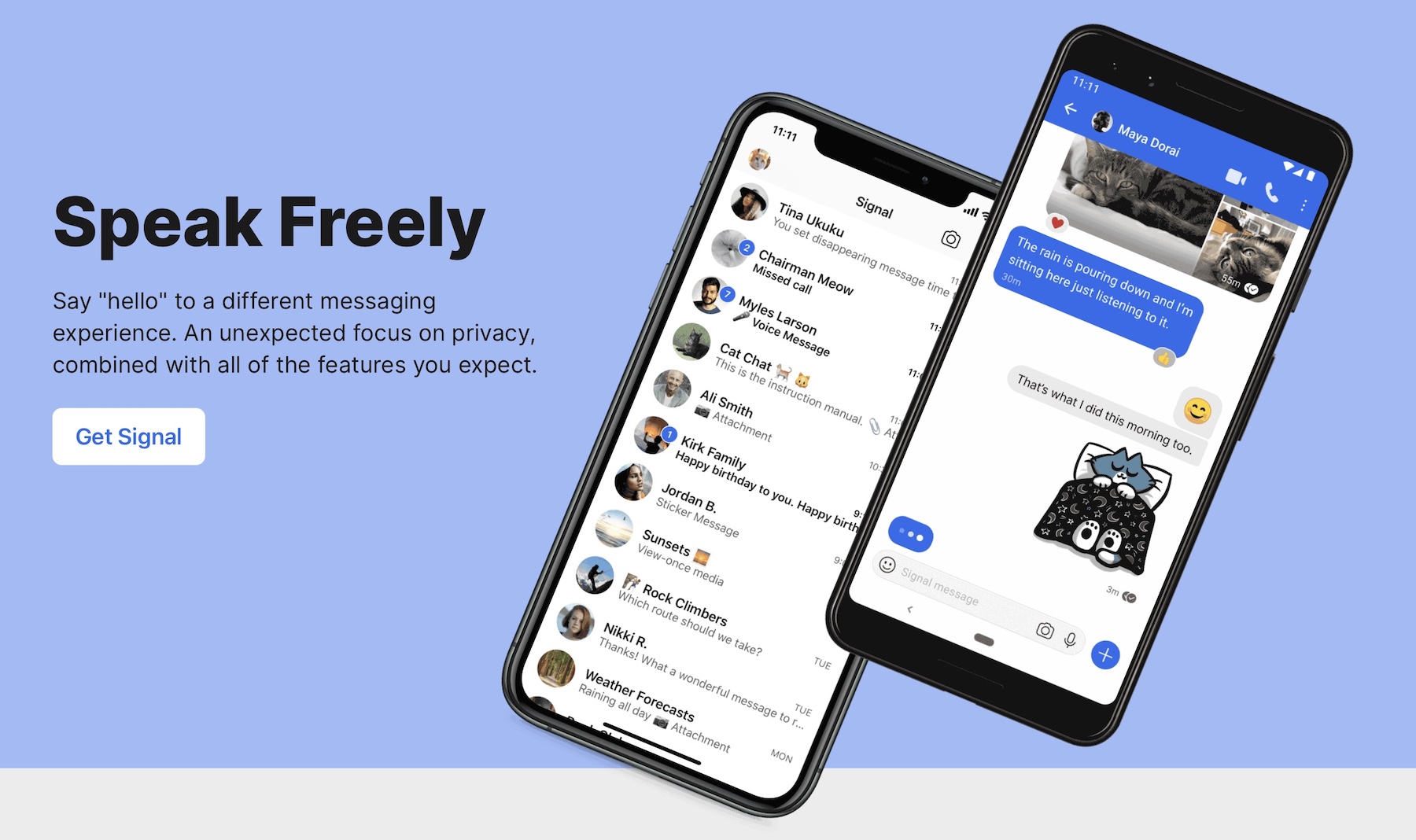 In a change that should appeal to former WhatsApp and Facebook Messenger users, Signal now lets you set chat wallpapers for individual chats, or set a single default background for all chat threads.

Elsewhere, expanded chat list previews display the sender’s name in group chats, so it’s easier to decide which threads to look at first.

In addition, the update includes a new setting to lower data usage for calls, and users can automatically pause attachment downloads while a call is in progress. The developers have also improved image compression and quality.

The update comes at just the right time for Signal. The privacy-focused chat app recently enjoyed a surge in account sign-ups after a bungled privacy policy update by rival service WhatsApp caused a user exodus from the Facebook-owned platform.

The app also got the thumbs up from prominent Signal users like Tesla CEO Elon Musk and Edward Snowden, which only added to mainstream interest in the app.

The last major update came in December, when the app rolled out support for encrypted group video calls. Signal Private Messenger is a free download [Direct Link] for iPhone and iPad available on the App Store.