Skip to content
June 18, 2021
Amid several rumors about the launch of a new HiFi Apple Music tier, a brand new graphic found within ‌Apple Music‌ on the web has solidified speculation that Apple is planning to announce a new Lossless audio streaming feature for ‌Apple Music‌ subscribers. 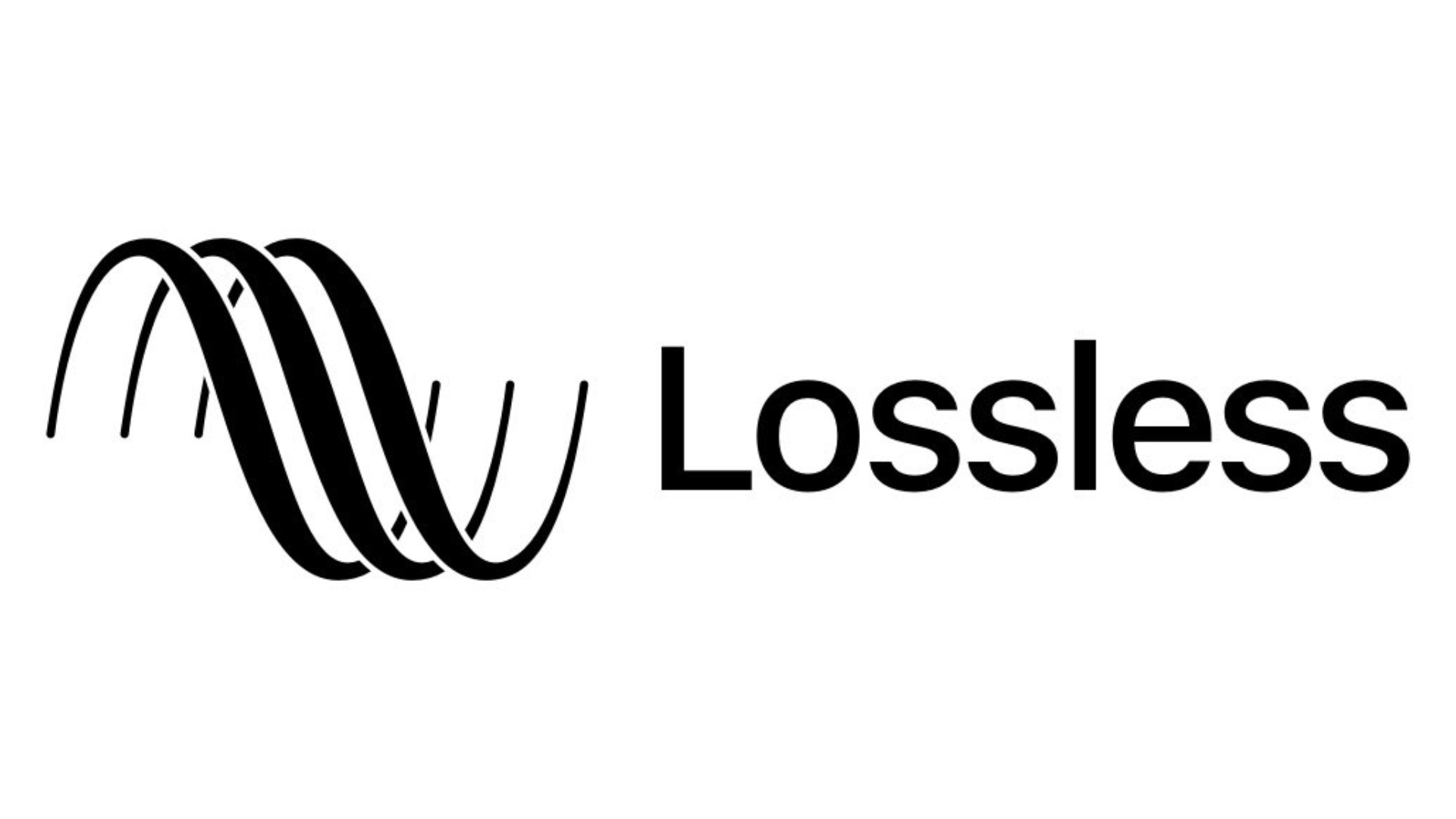 Discovered by designer Stijn de Vries, a new Lossless logo has been found within ‌Apple Music‌ on the web. There is also a second logo that reads “Hi-Res Lossless.” These graphic is likely to be some form of a badge presented next to songs compatible with Lossless audio streaming. Multiple references to Lossless and even Dolby Atmos audio were already found within ‌Apple Music‌ on the web.

A rumor last week indicated Apple will announce the new tier on Tuesday, May 18, alongside the release of the third-generation AirPods. Apple began teasing a major announcement that will “change music forever” over the weekend but has yet to confirm or announce when the announcement will be made.