Skip to content
June 18, 2021
So far, Apple CEO Tim Cook has taken a backseat in defending Apple as it faces a significant legal battle with Epic Games regarding the App Store. While the CEO has commented on the platform in the past, for the first time this week, ‌Tim Cook‌ will take center stage in his company’s battle with ‌Epic Games‌. 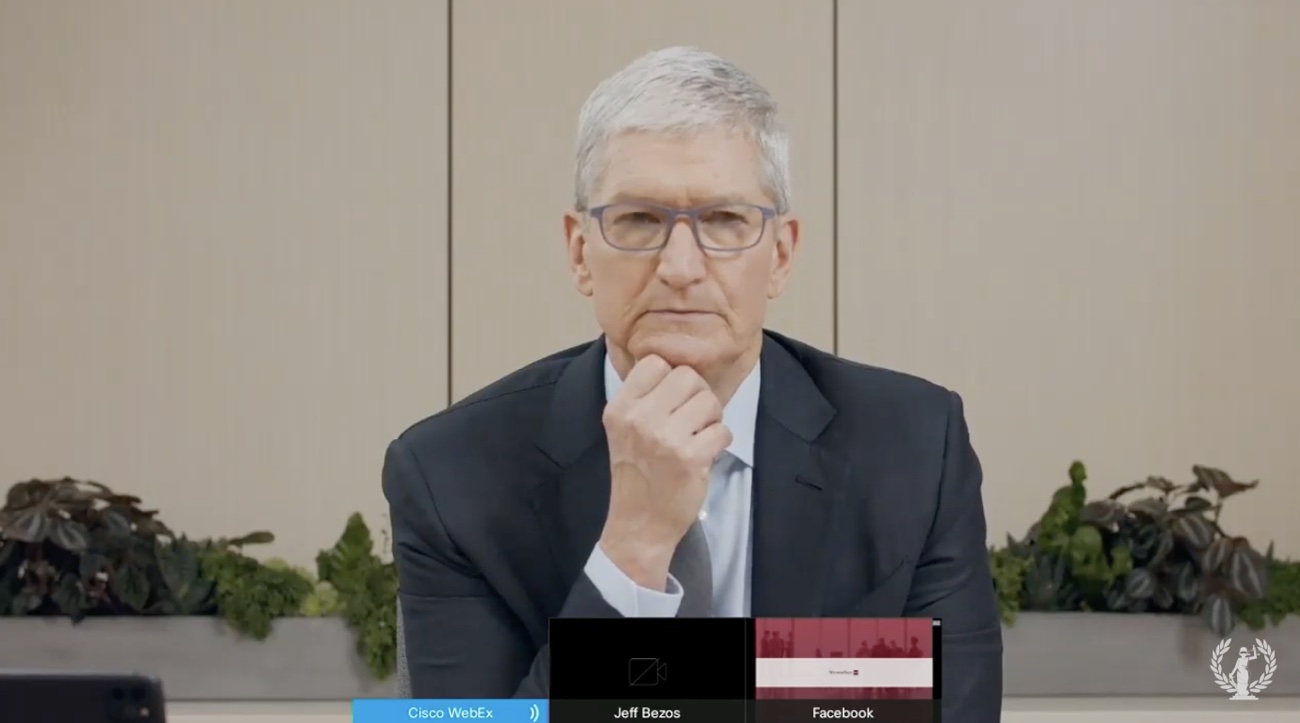 Apple in March submitted its list of executives that will testify during the trial between Apple and ‌Epic Games‌ which began on May 3. ‌Epic Games‌, developers behind the hit-game Fortnite, are accusing the Cupertino tech giant of holding a monopoly and anti-competitive behavior surrounding the ‌App Store‌ and the distribution of apps on Apple devices.

Apple’s Phill Schiller, a company fellow, and the senior vice president of software engineering, Craig Fedeirghi, are two executives set to appear this week. In addition, the company’s top chief is likely set to appear at the trial this week or early next week and has reportedly been preparing for the hearing with “hours of practice,” according to The Wall Street Journal.

His testimony is likely to be the most detailed public discussion he will give on a subject that is likely to loom over Apple for years to come. Mr. Cook has been preparing for the trial, according to a person familiar with his effort. That has included hours of practice rounds from former prosecutors chosen by his legal team to simulate the witness stand.

Apple’s former marketing chief Phil Schiller, now a company fellow, and Craig Federighi, head of software, are likely witnesses this week while Mr. Cook, who is scheduled to be on the stand for a total of 100 minutes, is expected toward the end of the week or early next week, as the trial in Oakland, Calif., looks to wrap up.

Cook is expected to defend the ‌App Store‌ by touting its economic success, and the entirely new industry it has created. Apple often promotes the success of the ‌App Store‌, saying the platform created 300,000 new jobs in the U.S. as the global health crisis was in full swing last year.

Cook is also likely to face questions regarding the ‌App Store‌’s 30% commission charge. To keep the ‌App Store‌ running, Apple takes a 30% cut from developers for in-app purchases. While the company has lowered the cut for developers making less than $1 million a year, many larger developers still argue that the “Apple tax” is unfair and that developers and users should have access to alternate means of purchasing in-app services and goods.

Apple’s ‌App Store‌ policy requires that apps use its own in-app purchasing system. ‌Epic Games‌ attempted to skirt the policy in August of last year in its Fortnite game. Epic’s violation of ‌App Store‌ guidelines led to the removal of the game from the App Store and marked the now nearly one-year-long legal battle.

Apple says that by requiring apps to use its own system, it can offer users a safer experience. ‌Tim Cook‌ himself has said that if third-party payment methods were to be allowed, the App Store would become a “flea market.”

This article, “Tim Cook ‘Practicing for Hours’ Ahead of Epic Games Testimony Expected This Week” first appeared on MacRumors.com