Skip to content
June 18, 2021
A shipment of more than 36,000 fake AirPods from China to Cincinnati has been seized by Customs and Border Protection after the fake earbuds were found to violate Apple’s copyright infringement rules, according to a press release from the agency. 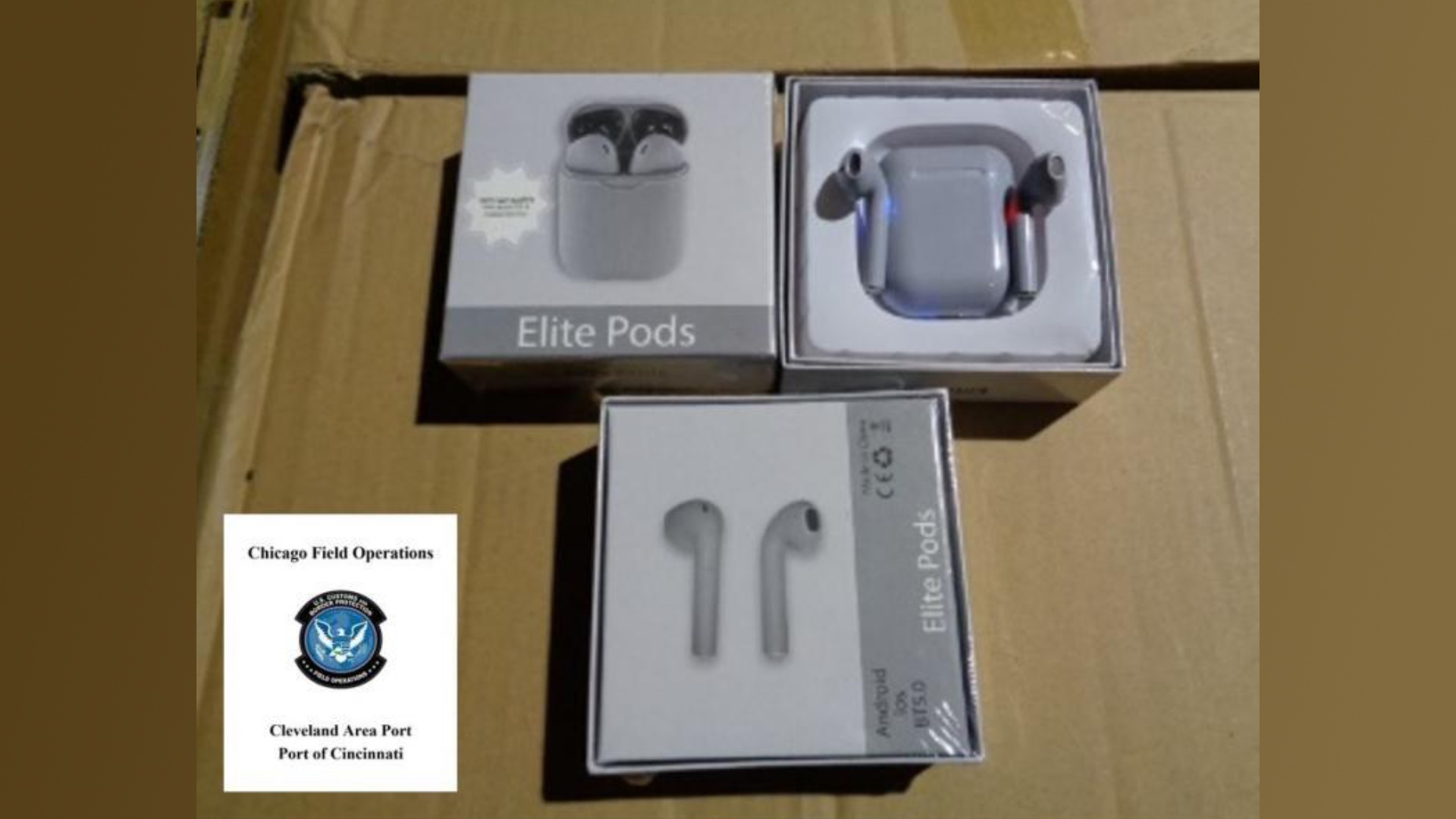 The shipment of earbuds were declared seized on May 11 and May 13 after they were found to include not only Apple’s logo but also the shape and design of ‌AirPods‌. The 36,000 ‌AirPods‌, valued at $7.16 million, were split across three separate shipments.

On May 6, U.S. Customs and Border Protection (CBP) officers in Cincinnati inspected three large shipments from China and found what appeared to be tens of thousands of earbuds in violation of Apple’s protected configurations. After consulting with an import specialist from CBP’s Center of Excellence and Expertise, the items were found to be in violation of CBP trademark and copyright codes and were declared seized on May 11 and 13.

Apple products, especially ‌AirPods‌, are often counterfeited and sold for a cheaper retail price. Apple is aware of the issue, having an entire team dedicated to ensuring these products do not hit the mainstream market. Manufacturers even go as far as to create fake versions of unreleased AirPods using information from rumors and leaks.

This article, “Shipment of Fake AirPods Worth More Than $7 Million Seized By U.S. Authorities” first appeared on MacRumors.com