Skip to content
June 18, 2021
With tvOS 15, Apple is bringing Spatial Audio to the Apple TV when the set-top box is used with AirPods Pro or AirPods Max. It has been unclear how this feature will work because the ‌Apple TV‌ does not have a U1 chip for head tracking purposes, but Apple recently gave an explanation to Engadget. 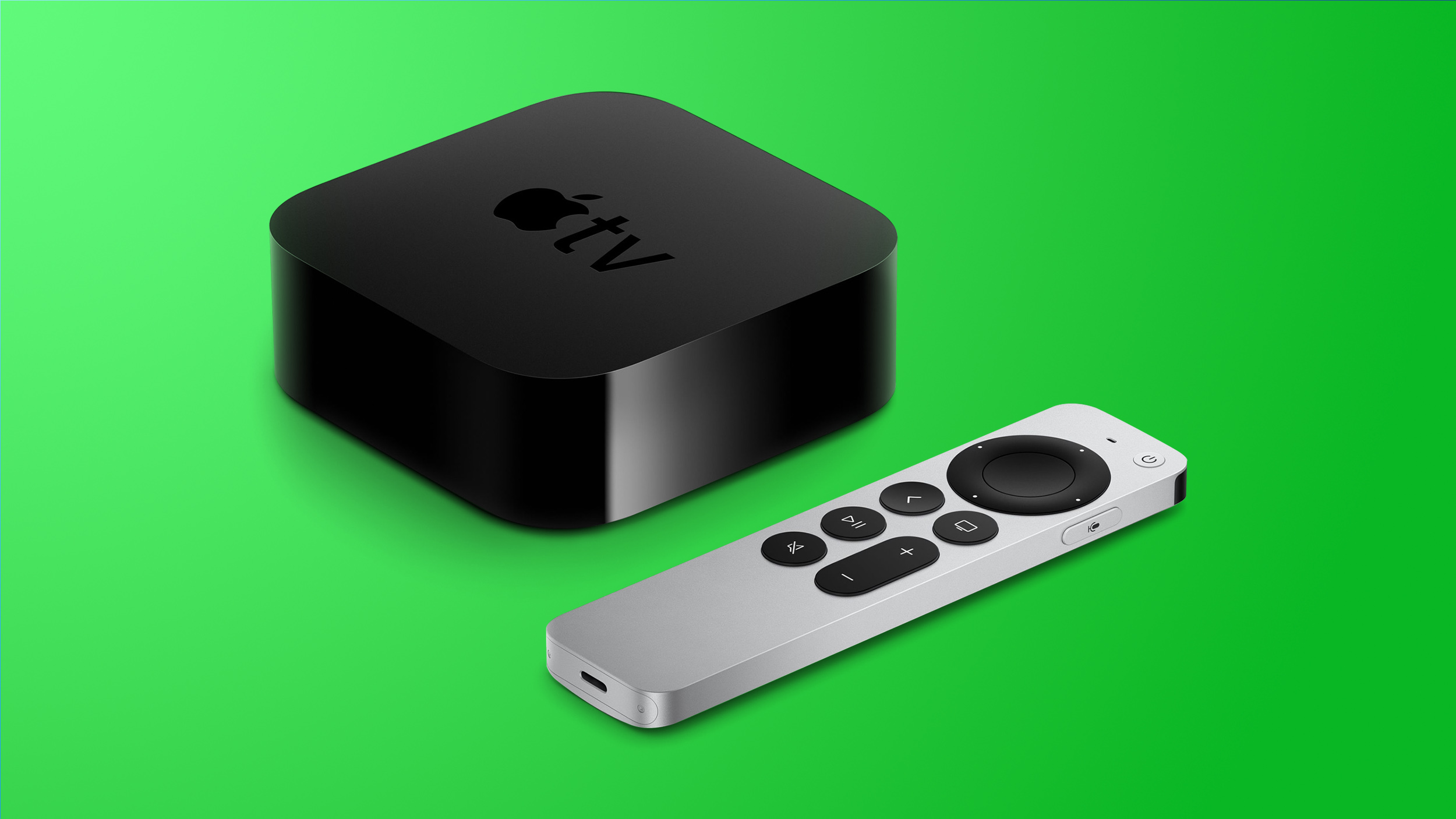 When you’re watching a TV show or movie on the ‌Apple TV‌, the head tracking feature (powered by ‌AirPods Pro‌ or Max) detects that you’ve been looking in the same direction, calculates your probable head orientation, and activates the Spatial Audio effect. If you get up, it reactivates.

When you sit down to watch a movie or TV show, the included head tracking feature will lock in after it detects you’ve been looking in the same direction for a while. Once you get up to walk around, it will reactivate.

Spatial Audio will work with stereo, 5.1, 7.1, and Dolby Atmos content, and connecting the AirPods to an ‌Apple TV‌ that’s running tvOS 15 has been streamlined. When you’re wearing ‌AirPods‌ and are near the ‌Apple TV‌, you’ll see an on-screen popup that will let you connect with a click of the remote.

Spatial Audio is designed to provide a theater-like listening experience with sound that seems to come from all around you. tvOS 15 is also gaining new SharePlay features for watching TV with friends over FaceTime calls and support for pairing two HomePod mini speakers to an ‌Apple TV‌.