Skip to content
June 18, 2021
Occasional leaker Mr White has today shared interesting images on Twitter of what appears to be an old-school fifth-generation iPod touch prototype with chamfered edges and a brushed aluminum finish. 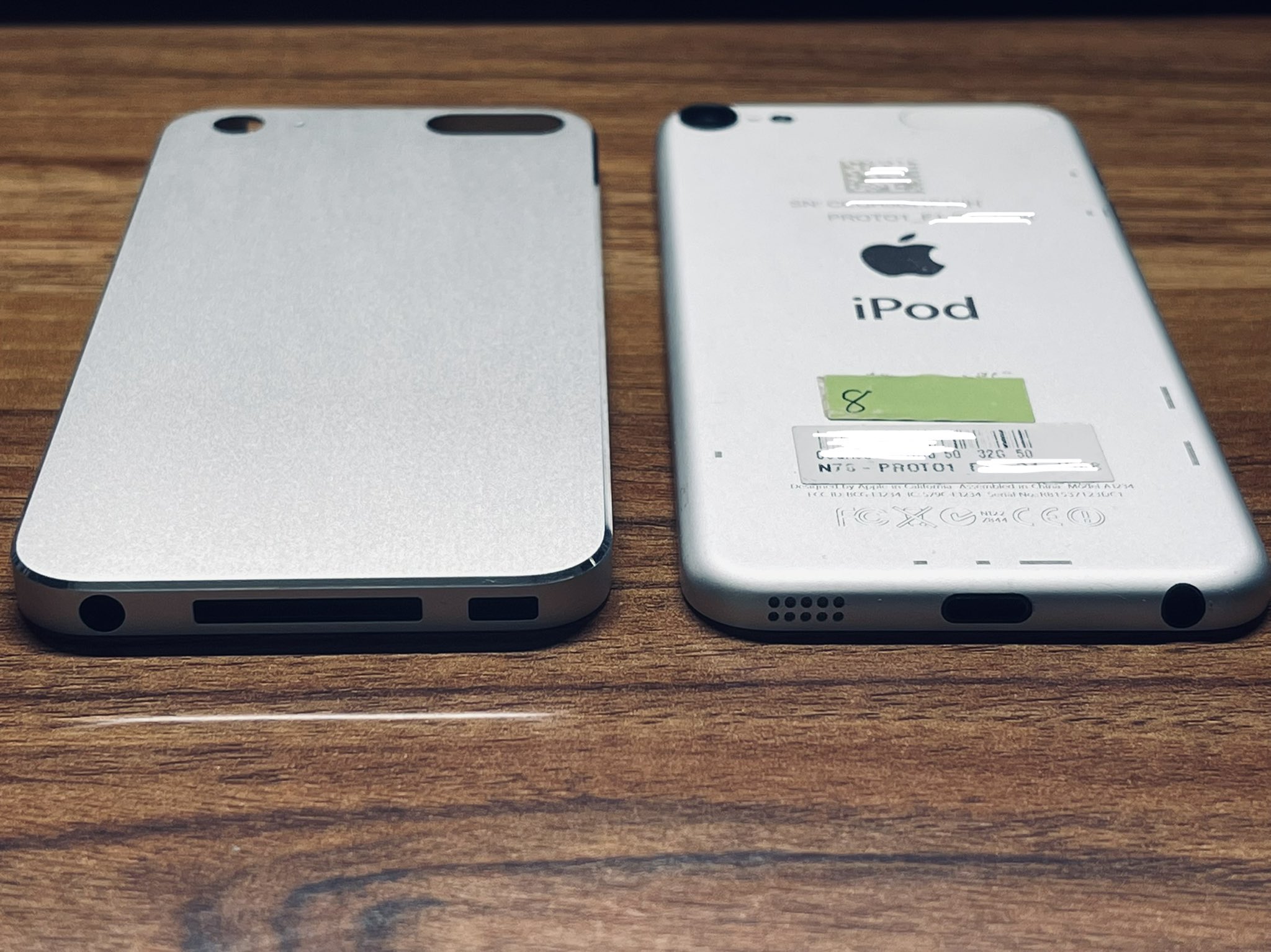 The original ‌iPod touch‌ 5 that Apple released in October 2012 had a unibody anodized aluminum chassis with rounded edges, and was available in several colors, including slate. 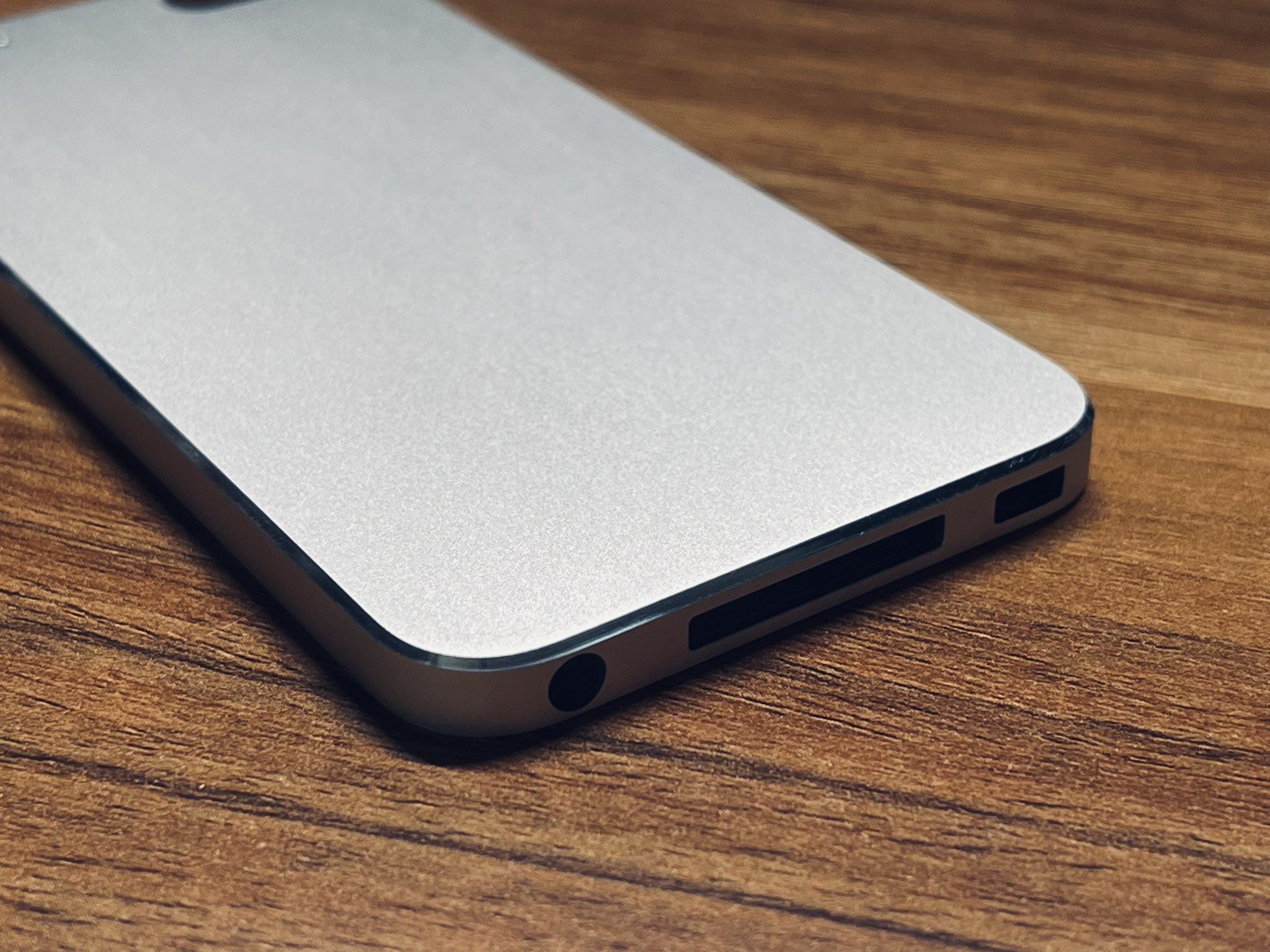 Another interesting detail on the prototype, which lacks an Apple logo on the back, is the presence of a 30-pin dock connector, suggesting it was designed before Apple formally adopted Lightning.

Along with the iPhone 5, iPod nano (7th generation), and iPad (4th generation), the original ‌iPod touch‌ 5 was one of the first Apple devices to feature a Lightning port. 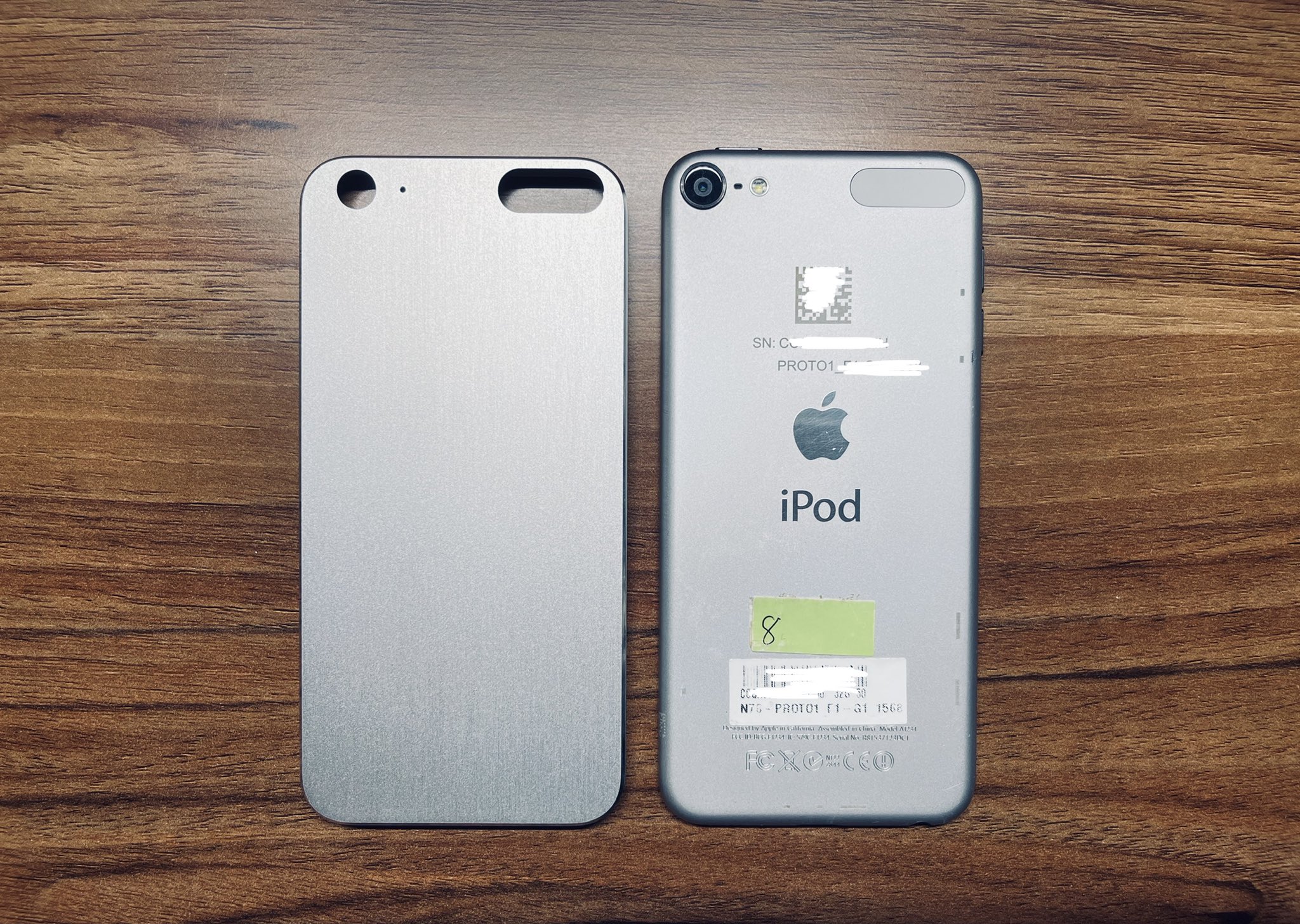 We haven’t heard of any rumors suggesting Apple has an upgraded ‌iPod touch‌ in the works. The current seventh-generation ‌iPod touch‌ was the result of a refresh in May 2019, and is currently the only product in Apple’s iPod product line, following the discontinuation of the iPod nano and iPod shuffle in 2017.